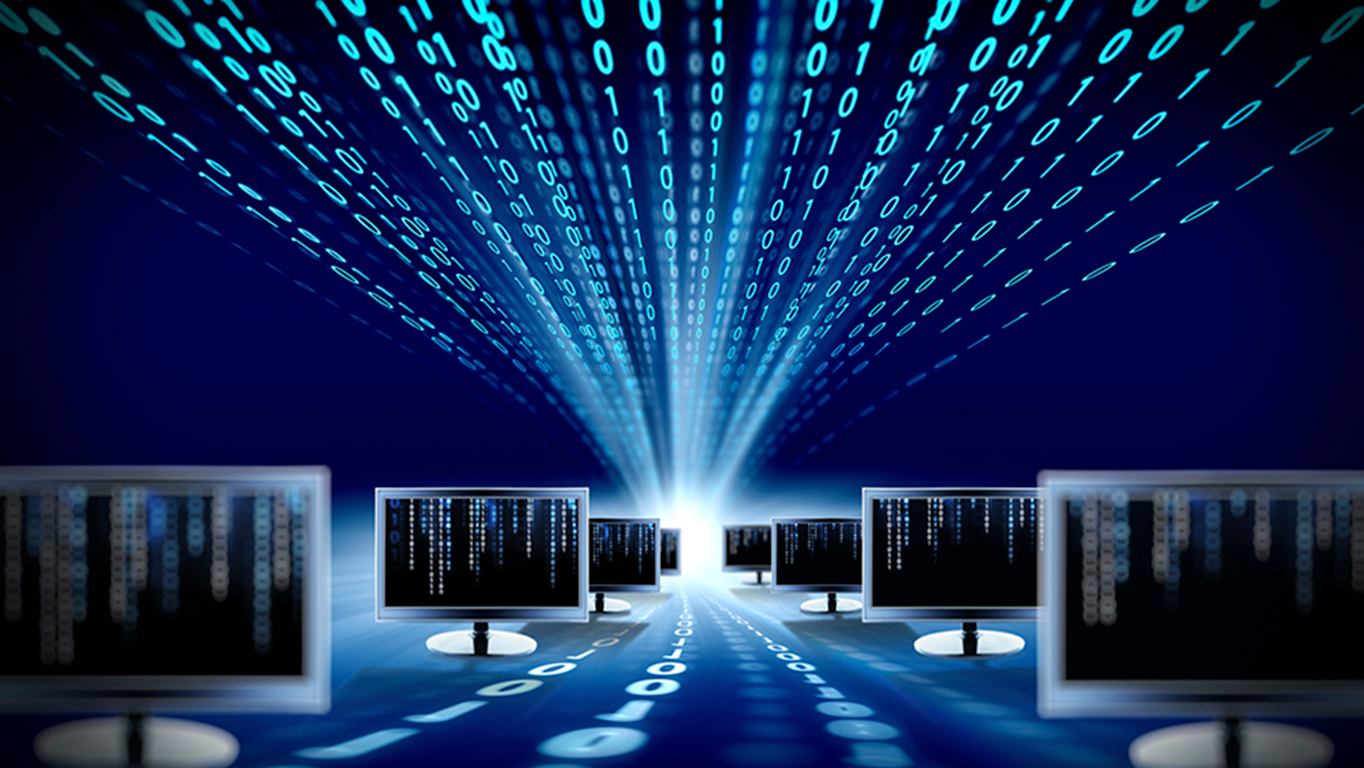 If you’re a visual person like I am, being told that you need to setup a local server to get started with WordPress might sound intimidating. In fact, I’ve been told it can also make some people head for the hills, convinced that they can’t do this thing called WordPress.

Luckily, setting up a local server is easy, runs the gamut from free to cheap, and it allows you to muck around with the program and get dirty without showing your work to anyone else.

An introduction to web servers…

Most folks know that web sites run on web servers. That is a special kind of computer that holds your computer files and databases, and serves them up to the world wide web. Web servers use special access restrictions and fight a constant battle between making your website available to everybody without giving away the store to hackers and thieves.

The point I’m trying to make here is that when you are trying to learn WordPress that can mean you spend a lot of time uploading and downloading files. Boring, and not very effective. Plus, things can get a little bit sticky if a web bot crawls your site and exposes information to the world through search engines that you thought was private.

Sooo… CAN you build a website without a local server? Yes! Should you? Absolutely not!

That’s why you want to set up a local server…

My recommendation for a local server…

There are lots of different ways to set up your computer as a local web server, and I won’t try to tell you which one is best for you. I will tell you that the one I prefer is to use software called MAMP & MAMP Pro.

Although MAMP stands for Macintosh, Apache, MySQL and PHP, it has versions that work on both Macintosh and Windows computers. (The folks at MAMP are trying to change the definition to My Apache, MySQL and PHP, but that hasn’t caught on yet.) Best of all, it has both a free and a premium (free) version. For what it’s worth, the premium version only costs $59, and it allows you to create multiple domains, use SSL encryption, and much, much more. I prefer to use the premium version, and recommend it to everyone serious about becoming a WordPress designer or developer.

Another nice feature about MAMP & MAMP Pro is that they have great tutorials and instructions, as well as a good support team.

Other ways you can achieve the same results…

As I said earlier, there are multiple ways to achieve the creation of a local server. Not only do many operating systems like Macintosh have a built-in web server, but there are also other software options to consider:

If you are not a technical person, some of the lingo about servers can be overwhelming, and you have to give yourself a chance to learn. Setting up a web server on your local computer is not always a plug and play situation for newbies, but it is worth the effort.

So my best advice to you is to get started when you don’t have a project due. Learn how to do this by practicing with the subject in this series, and play! I’ve never learned a software or computer technique that I didn’t break first, and experience really is the best teacher.